Our shack at Mt. Fuji area 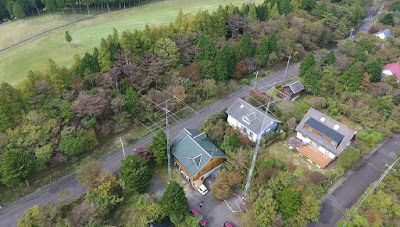 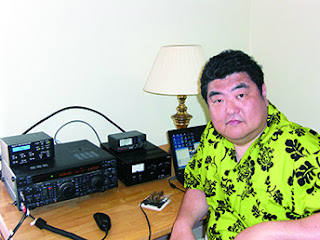 Since 2002 Yutaka has been quite active on the air from his weekend house at the south foot of Mt. Fuji especially for chasing DXCC entities.
He is a member of ARRL & DXCC HR as his another call sign, JF1LZQ, The Tokyo 610 DX Group, Paper DXers, J-Tinian Radio Space Club (NH0J), and Straight Key Century Club (SKCC #813). 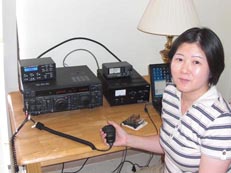 Her past DX-peditions are described below.